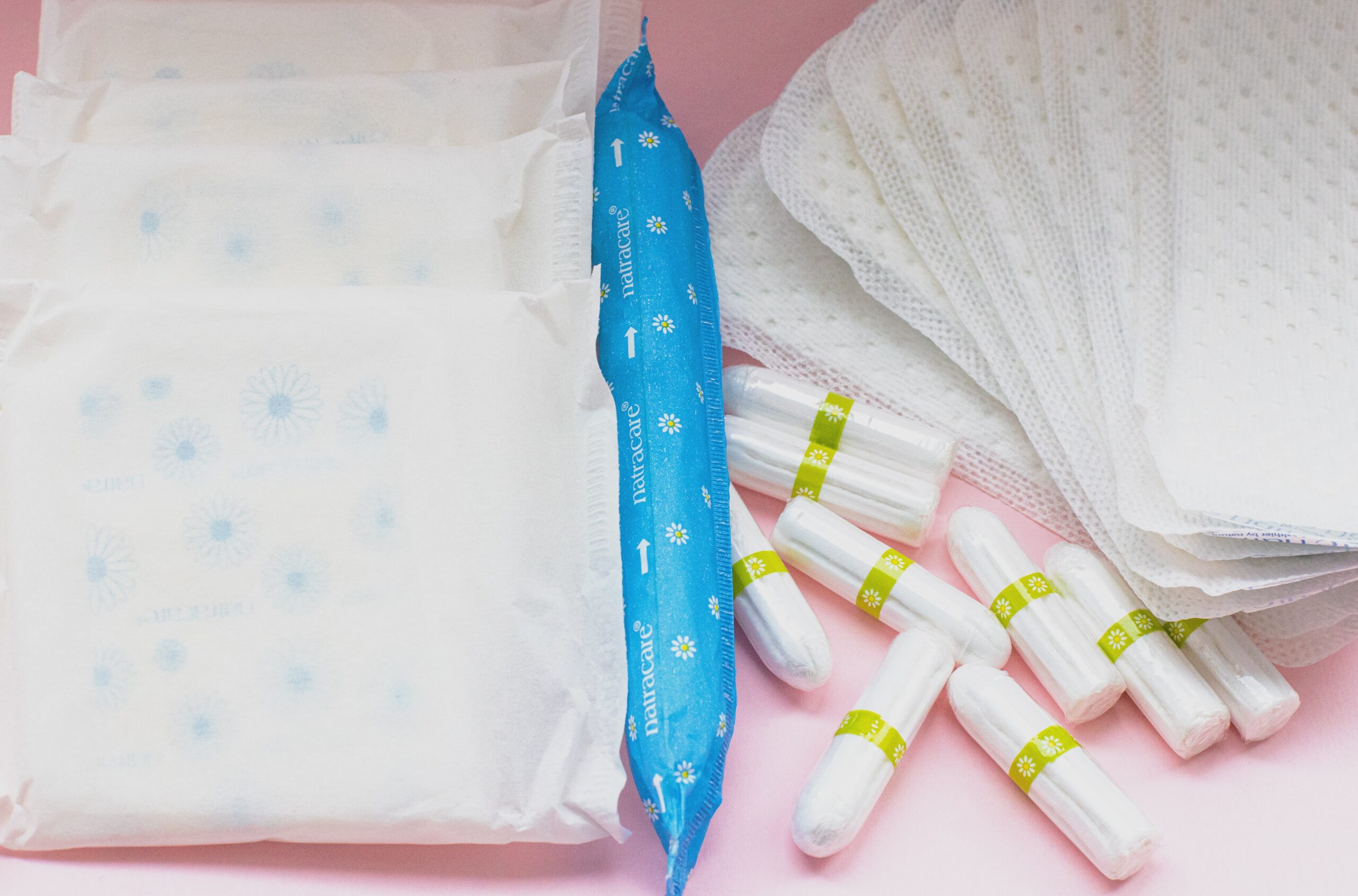 With Dasain and Tihar approaching, a lot of Hindu women, whose menstrual cycle fall during the festivals are worried and are looking for ways to delay their periods just so that they could participate in the festivals and different rituals. In a festival where the strength of women is worshipped in the form of Goddess Durga, restraining menstruating women from participating in the festival merely because of the occurrence of natural monthly menstrual cycle is hypocritical. Something that is more worthless is women looking for ways to delay or at least bring their periods forward, just so that they are able to participate in the festival. This is not just about Dashain or Tihar, but is also a practice in the regular lives, where women are constrained from worshipping or cooking or sometimes even making direct encounters with men when they are menstruating not just in rural areas but also in the urban areas, including Kathmandu. This is even worse in the far western part of Nepal where women are often forced to abandon from their homes and live in an uncomfortable hut while they are menstruating, which has often been reason for sexual assaults and many deaths caused by biting of snakes and animals. The major logic behind this is the God gets angry if women pray/ worship/ cook, while they are menstruating and will bear serious consequences in their lives or in case of the families.

Now an important question arises, is this banning women during their cycle only exist among the Hindus? Well, no, turns out practitioners of many major religions have similar practices and perspectives regarding menstruation and often bar women from practicing religious rituals while they are menstruating. In Islam and Judaism, for instance, the idea of avoiding men by the menstruating women is prevalent similar to that of Hinduism considering menstruating women are dangerous to men (Guterman, Mehta & Gibbs, 2008). Further the consideration of menstrual blood impure and polluted by a lot of religions, be it Hinduism, Islam, Buddhism (although slightly flexible than others), Judaism or even in Christianity with varied rigidity in the perceptions of Orthodox Christians and Western Christians, there are restrictions in terms of participation in the festivals and praying sessions. In Islam, menstruating women are barred from having their Roja during Ramadan and are required to compensate their Roja period later. The only major religion, that is untouched with this practice of barring the menstruating women from act of praying and engaging in religious practices is Sikhism, which according to Bhartiya (2013), believes the process of menstruation is a natural and essential process for continuation of life.

The engrained religious beliefs on menstrual taboos, have resulted in social awkwardness whenever anything related to menstruation comes up, resulting to lower menstrual awareness among women and men, which is worsening the status with lower support received by women during their menstruation. Does that mean, no actions have been taken? Interestingly, the rise of women right activists advocating in menstruation can be observed positively in a larger context, but we still have a long way to go. For instance, the criminalization of Chhaupadi in Nepal have brought few changes in the status of chhaugoths of Nepal, but we still have a very long way to go in terms of banning the complete exile of women from their daily chores and praying sessions (Ketchell, 2019). Similar legal provision in India, which ‘lifted the century old ban on menstruating women visiting temples with the opening of  Kerala’s Sabarimala Temple’ although provided the women freedom to visit temple regardless of them menstruating (Kuruvilla, 2018), the engrained fear created by the society did not help in materialization of this provision to a larger extent.

What is the way out then? Well the only way to the completely eradicate the menstrual taboos is the awareness and the removal of engrained fear which can be gained only after community level efforts. The prevalent laws and provisions although become bases for removing these practices, without the support of the religious leaders or even community leaders or elders at home, the effort won’t be as effective as it should be. At many cases, women themselves should step up and advocate about their menstrual rights, be it through secret revolution or direct revolution by removing their fears on the consequences they are told while they are brought up. It all comes from awareness and willingness to experiment.

Bhartiya, A. (2013). Menstruation, religion and society. International Journal of Social Science and Humanity, 3(6), 523.

Ketchell, M. (2019). New laws haven’t stopped women and girls being exiled during their periods in Nepal. The Conversation.

(About the Author: Ms Khakurel is a student of Development Studies and is a Development Enthusiast who loves exploring communities, consulting them about their issues and ideating possible solutions for them through the bottom-up-approach.)